Considering the fact that this blog is primarily being read by homeschooled teens, this post may not be all that helpful to you all. 😛 But I’m going to write it anyway. XD

I got my left nostril pierced the day before my 15th birthday. I’d wanted to do it for a while, but we were in the midst of moving and I kept putting it off, so it didn’t happen. Anyway, my parents offered to pay for it as a birthday gift. I was so happy! And kind of nervous. Okay, scratch that. I was really nervous because I had had zero piercings done before.  (Yeah, so maybe I was kind of shaking when I was picking out the jewelry and watching the forms get filled out. But by the time the looooong wait was over, I had calmed down.) It all went really well, I’d say. If YOUUU are thinking of piercing your lovely nose, here are some tips & things that I learned. 😉

How much does it hurt?

Ooh the big question! 🙂 Jehosheba got her ears pierced a few minutes before I went in to to get my nose done. She said that her ears hurt really bad, so I was bracing myself for extreme pain. I mean, a needle was about to be poked through my little nose! XD I was surprised at how little it actually hurt. Piercing my ears definitely hurt less, but the nose piercing wasn’t bad at all. It just kinda felt like something pinched my nostril hard. The worst of the pain was just for a second and then it was gone and I had a beautiful piece of metal in my nose. *heart eyes* My eyes did water a bit but that was because it was my nose getting pieced (you know how it is – someone smacks your nose and your eyes water). All in all, I’d say that the pain is more than if you pierce your ears, but it isn’t bad at all. It really depends on your pain tolerance, though. I don’t mind pain as much as some people.

I got my left nostril pierced because *SOBS* I have an ugly scar right in the middle of my right nostril. *glares at younger self who didn’t have enough self-control to leave acne and pimples alone*

It depends on personal preference. The guy who pieced my nose suggested getting it on the side that you have photographed more.

How long does it take to heal?

Normally, they heal up in about 4-6 months.

*ahem* How do you blow your nose?

Yeah, I wish someone had told me about blowing my nose with a piecing in. *laughs awkwardly* It felt SO weird for the first few weeks. My best advice is to just be really gentle with your nose and to blow carefully. XD I’m so used to the placing of my nose stud now that I blow my nose and it isn’t a bother at all. Moving on!

What do people say?

I was so worried about what people would think about my nose ring. I mean, it’s not like I know a lot of homeschooled Christian teen girls with nose rings. (I don’t know any, actually. XD) But nowadays piercings are so much more common. And my stud is pretty small. And I didn’t get it out of rebellion. Most people don’t actually say anything at all.

Is getting a nose piercing sinful?

Honestly, I don’t think so. If I thought that God would be displeased that I pierced my nose, I wouldn’t have done it. Of course it depends on your motivations for piercing. If you’re getting it done out of anger and rebellion, etc., you’re heart’s wrong. I don’t believe that the actual act of getting a piercing is sinful, though. I got mine because I like nose jewelry and because I thought I’d look cool. 🙂 😉

DO NOT TOUCH/PLAY WITH YOUR NOSE RING! Seriously. It is SO tempting and it’s so much fun to twirl around and mess with but RESTRAIN YOURSELF! I messed with my stud so much that it took like a whole year before it was finally completely healed. Messing with it can cause infection and irritate the fragile, healing skin and just causes a lot of problems.  Keep your piercing site clean while it’s healing.

(I’m very pleased to say that I have pretty much officially stopped messing with my nose stud. )

Don’t go cheap on the initial jewelry.  Since the jewelry is going into your body, please don’t get junk. It’ll increase your risk of infection and other problems. The extra money is so worth it.

Try to avoid getting punched in the nose. *sighs* I have brothers. That says it all. Sometimes they become very angry and when they are angry, they don’t think about what they’re doing. I have had my nose smashed so many times by the whirlwind of a furious sibling. (I got a basket ball thrown at my face, too, which hurt.) All of the smashing and stuff + me continually messing with my stud actually caused it to MOVE down about a 1/8th of an inch.

(And now, I have a scar from that, too. *glares*) JUST AVOID TOUCHING IT! That’s my main advice.

Nose piercing isn’t for everybody but I totally LOVE mine and wish that I’d gotten it years earlier! 😉 (I can just imagine thirteen year old me with a nose stud….XD) I’d definitely recommend doing it! 😉

Have you ever thought about nose piercing? Do you think I’m weird? 😛 XD

(Oh, and thank you to everyone who took my surveyyesterday! :))

(Also, to everyone who is in our art contest, your art is due TODAY! Please email a picture to me here.)

Hey! I'm Hattush C. I love writing, blogging, playing with my sugar gliders and hiking. And, of course, eating cookie dough. I seek to follow God with my whole life and to bring hope to the world. Check out my blogs for more about me, my faith, my life...and my sugar gliders. ;) View all posts by Hattush

17 thoughts on “Tips For Nostril Piercing”

Meet Hattush, writer, reader and owner of her beloved pets Ink & Dreamer. Head over to the About Me page to learn more! 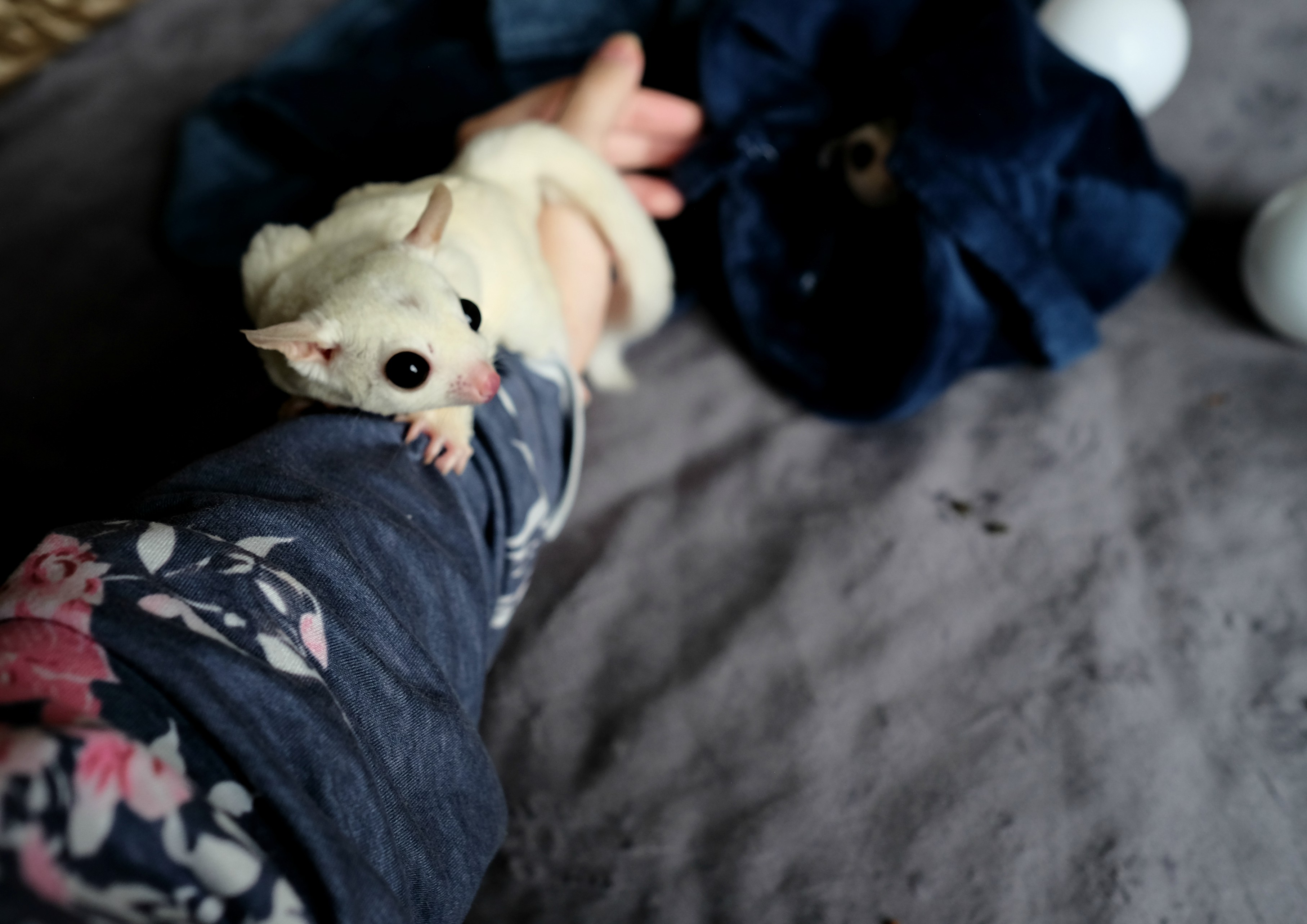 We gain strength, and courage, and confidence by each experience in which we really stop to look fear in the face…we must do that which we think we cannot.